"Development is local. Cooperatives and other entreprises of the social and solidarity economy work in the development of our local communities. All money generated by Creando Conciencia stays in Benavidez. This is what we have to keep strengthening!"

Creando Conciencia (Creating Consciousness) is a worker cooperative set up in the aftermath of the 2001 economic crisis. It was founded in 2005 by a group of neighbours who were greatly concerned about the final disposal of urban solid waste and the issue of urban waste pickers (known as “cartoneros”). They were also interested in the possibility of generating alternatives that address these issues through social responsibility and sustainability. Today, the cooperative has 51 members, 60% of which are women. Their main services are the collection, selection and classification of waste, as well as recycling as much dry waste as possible. In addition, through the initiative Creando Equipamiento (creating furniture), the cooperative transforms recycled plastic into beautiful outdoor furniture. 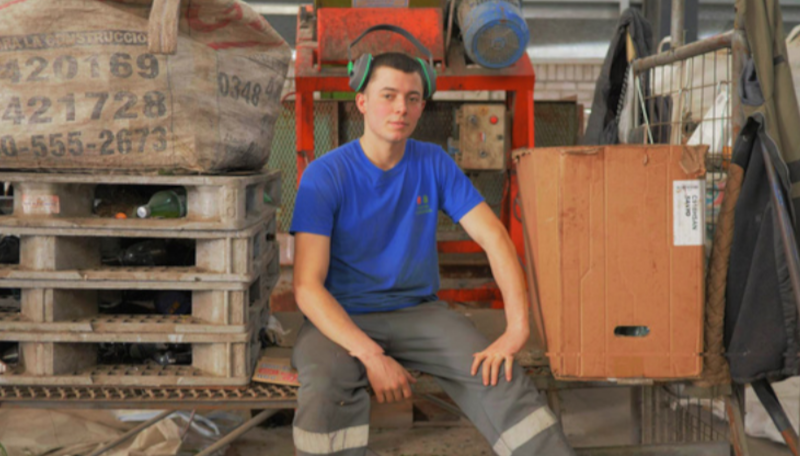