"I am a smallholder organic coffee producer and until a few years ago, there were major concern in the area among producers. We were aware that we were doing things in the wrong way, that we were contaminating and destroying the environment. And this led us to get organised in a group of small-scale producers. Coopesantos is a cooperative that I appreciate very much because it’s ours and has managed to reach even the most remote corner in the region"

In Costa Rica there are four electricity cooperatives, namely Coopelesca, Coopeguanacaste, Coopesantos - the three of them founded in 1965 - and Coopealfaroruiz, founded in 1972. All together, they form the Conelectrica Consortium and gather around 200,000 members. 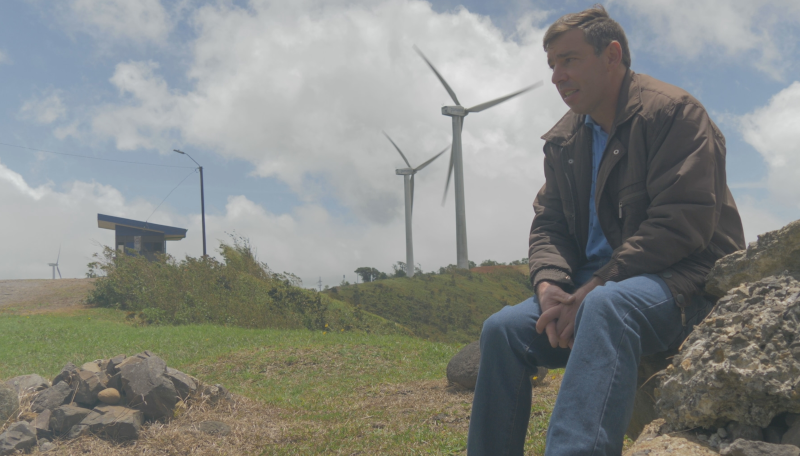