"I want to show more and more people the advantages of working cooperatively rather than competitively. Whether we will be successful in the end nobody knows"

In 1967, Elizabeth and Sahag opened a small cheese shop in Vine street. Three years later, in 1971, the Cheeseboard Collective became a worker-owned cooperative. Together, members own and manage a neighborhood bakery, a cheeseboard, an espresso bar, and a pizzeria.

The cooperative is based on the concept of “equal pay for equal work”, meaning that members’ pay is not based on seniority or hierarchical positions, but on the basis of equality on an honorary basis. Moreover, the Cheeseboard governance structure is fully horizontal and all decisions undertaken by the members are voted and agreed by all of them. In order to preserve the democratic process and guarantee members' participation, the cooperative is supported by a professional facilitator who attends cooperative meetings.

Another interesting aspect related to the governance of the Cheeseboard Collective is that the jobs are rotated. This means that cooperative members have the opportunity to change jobs frequently. 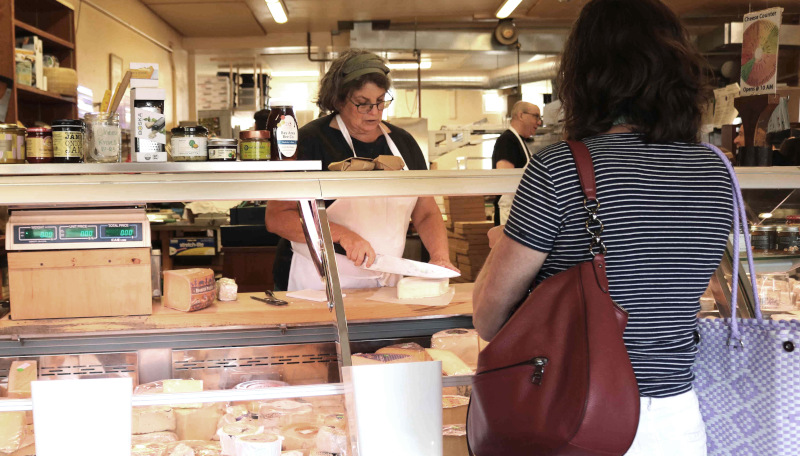